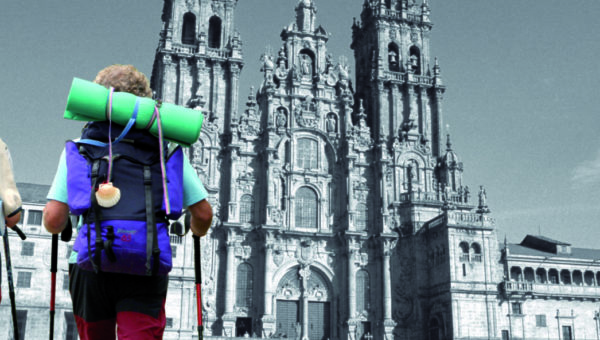 The Camino de Santiago (the Way of St. James) is a large network of ancient pilgrim routes stretching across Europe and coming together at the tomb of St. James (Santiago in Spanish) in Santiago de Compostela in north-west Spain. The most popular route (which gets very crowded in mid-summer) is the Camino Francés which stretches 780 km. (nearly 500 miles) from St. Jean-Pied-du-Port near Biarritz in France to Santiago. On this occasion we’ll be walking the last 105Km along the Camino Frances, reaching Santiago de Compostela on the last day. We’ll do it in 5 stages between Sarria and Santiago. These stages allow the pilgrims to obtain The Compostela, official document, issued by the ecclesiastical authorities, certifying pilgrims have completed at least 100 kilometres

(1) Relaxed: Adventure travel at its most relaxed pace.

(3) Moderate: For outdoor novices and above.